As of 18 Jan, there were more than 500 medics confirmed with the infection in Wuhan alone. To help protect a sustainable workforce with PPE over there is effectively to ensure their sacrifice over preventing the rest of the world from a pandemic not to be ended so close to yet so far from a victory. This will effectively minimize the likelihood that the entire world would have to deal with the pandemic.

ACCSEA is founded by a group of Britain citizens who love Chinese and British culture and sports, and are keen to promote China and Britain culture and sports exchange, by this interaction, to achieve mutual understanding, so that all ethnic communities have a harmonious relationship.

Chinese culture (simplified Chinese: 中国文化; traditional Chinese: 中國文化; pinyin: Zhōngguó wénhuà) is one of the world's oldest cultures, tracing back to thousands of years ago. The area in which the culture is dominant covers a large geographical region in eastern Asia with customs and traditions varying greatly between provinces, cities, and even towns as well. Important components of Chinese culture includes ceramics, architecture, music, literature, martial arts, cuisine, visual arts, philosophy and religion. 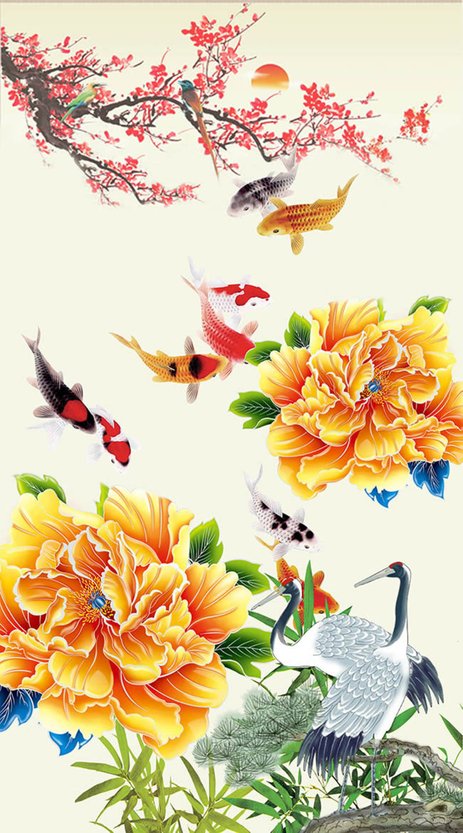 Sports in China has been long associated to the martial arts.  Sports in China today refers to a small variety of competitive sports played in China, including mainland China, Hong Kong and Macau. Traditional Chinese culture regards physical fitness as an important aspect, and, since the 20th century, a large number of sports activities, both Western and traditionally Chinese, are popular in China. The People's Republic of China is one of the , especially the elderly.

Prior to the 1990s, sport in China, as in some other countries, was completely government-funded. Some top athletes had quit at the height of their careers because they were uncertain about life post retirement. The situation began to change in 1994 when Chinese soccer became the first sport to take the professionalization road and in its wake similar reforms were carried out in basketball, volleyball, table tennis and weiqi. The process brought with it commercialization; sport associations became profit-making entities and a club system came into being; professional leagues formed, improving China's sports environment; and commercial management systems took shape. The professionalization of sports has encouraged the emergence of a sports management market and business-structured systems. Sports club operations now cover ticket sales, advertising, club transfers, commercial matches, television broadcasting and other commercial activities.

Another aspect of the reform is that some Chinese athletes have joined foreign professional leagues. For instance, basketball star Yao Ming joined the American NBA.

Web Designed and Maintained by